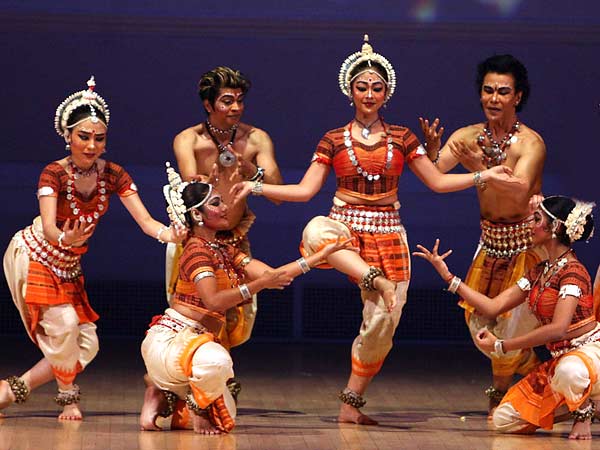 What is Performing Arts? A Simple Guide for Beginners

What is performing arts?

Performing arts spans from classical ballet, musical theatre, dramatic Shakespearean drama, jazz and many other genres of performance. Performing arts are known to teach the skills and techniques that enable audiences to understand the meaning of a work through the application of choreography, interpretation, body language, pacing, costume and set design, dialogue, and, of course, the performing artists themselves. What is a performer? A performer is an actor who performs in the arts. As opposed to an actor, a performer acts in live theatrical productions, Broadway shows, rock concerts and play readings. Performances in a theatre, in a rock concert or on a stage are usually accompanied by music and other sound effects, costumes, set design, lighting, and sound effects.

Why is Performing Arts important?

Is it just for actors and dancers?

For decades, the performing arts have been separated from “real” education, particularly the public schools. For example, lets say a college student learns English as a second language or other life skills as a second language, which, in and of themselves, doesn’t count towards graduation in that field. There is a huge disconnect between what students are expected to learn in their general education classes and what they should be learning in their specific performing arts courses. While we should encourage the arts in general education classes and provide opportunities for students to participate in them, we also need to recognize the importance of supporting the arts in performing arts classes.

How do we define the term ‘performing arts’?

In recent days we have seen dance, music and theatre are taking their place in the standard education curriculum through after school programmes and clubs. But to be effective, they must be performed and seen as part of the learning experience. In other words, every child must know and understand the culture, principles, values and ethics associated with each art form. Is there a difference between arts and entertainment? Although they are often connected, they are not the same thing. Entertainment is seen as a consumer-driven activity, which revolves around the performance of physical or linguistic tricks. The focus is on the product (or product experience). The products or experiences range from products such as movies, television series, radio and new technology. Arts is something more. It encompasses the creative process from idea to expression.

The history of performing arts

It is said that Aristotle, the Greek philosopher, established the foundation of acting, writing that “all other arts imitate the styles and methods of acting.” Performing arts started in ancient times, with plays performed at music and dance festivals. This is a form of artistic expression where acting, music and dance are used to entertain the audience. Music and dance performances flourished in India, Thailand and China during the 12th century. It was from the European Renaissance that the first performing arts festival and theatre emerged in England during the 1600s. During the 19th century, the western world observed the rise of the arts as a powerful force to shape the perception of the world. The performing arts allowed artists to communicate with their audience.

Performing Arts is not only for the artists. Here are just a few of the various ways one can use the experiences in the performing arts to better themselves and their life. Storytelling as a creative art form. Many storytellers use the act of telling a story as a creative process. In the performing arts, storytelling is done by an actor or dancer. The storyteller uses movement, emotion and personification to tell a story that involves a different perspective and perspective than the storyteller’s own. It can be used to explore or resolve a conflict, evoke different feelings, enhance understanding, and make a lasting impact on the audience.

Our purpose at Musicmeléti is to find the best educational institutions across the world for students and their families to pursue their dreams of earning a college degree or simply an advanced degree in Music & Performing arts. This article is meant to give you an idea of what performing arts look like. However, we recommend that you get more information about what exactly the performing arts means and how to study performing arts so that you can better understand the importance of the arts in our culture. Check out our expansive library of courses to find the one that best suits you and take your place in the world as an aspiring performing artist.

The Complete Guide to Understanding Dance and its Health Benefits